Volume I of Sonmore's series called Show the House to the House was written in 1964 under great intercession as well as under an unusual directive of the Holy Spirit.  Initially it was penned to a very special people for a very special purpose.  Later in 1964, the Lord directed him to expand the letter and revise it, eliminating all personal references to the body of people to whom it was originally directed, the Full Gospel Business Men's Fellowship International.  Sonmore says he thought this revised volume was for immediate publication.  However, the only word the Lord would give and confirm was "Stand still and see the salvation of the Lord."  Such word of the Lord to publish this book did not come until 1992 (twenty-eight years later).  It is now in its third edition.

Does God allow disaster in our lives to teach eternal truths? Can He replace pain and despair with healing and hope?

Prophetic Manual - How To Hear The Voice Of God Now

The "Lost" Ten Tribes Of Israel...Found!

628 pages of well-documented information on the history of the ten tribes of Israel from the time of King David through the time of the Divided Kingdoms of Israel and Judah, the new empires and kingdoms founded by the tribes of Israel during their migrations and their locations among the modern nations! This book also includes much information about the presence of the Israelites in ancient North America as well as segments about the migrations and modern locations of the ancient Assyrians. - This book must be purchased through Steven Collins. Click Here.

A great Christian classic, describing the heroism and martyrdom of countless believers. An unparalleled volume since its 16th century origin.

The pretentions of the Roman Catholic Church are old pretentions, and frequently they are based on old arguments. In this book, the author demonstrates that almost all of the practices of the Roman cult have been brought over from paganism.

The Book Of Tephi

Translated by J. A. Goodchild

It has been over a century since J. A. Goodchild first published his translation of the original Gaeilge of the legend of Queen Tephi as it has been sung by the bards (poet-minstrals) of Ireland for centuries. In the annals and legends of Ireland we find the traditions of the origins of the Irish people and the ancient Irish Kings. This rich history speaks of the early settlement of Ireland by a group called "Tuatha De Danaan" (Tribe of Danaan) . Buried this folk-lore is the tale of a Prophet (Jermemiah?), Princess Tephi and Simon Brug (Baruch?) a Scribe. They Landed in Ireland about the same time that the destruction of Jerusalem took place, bearing with them a great chest and a stone wrapped on a banner. The Princess married the Zarahite King, Eochaidh II. Ard-dath, Ard-righ, or Heremon (horse man of all Ireland), and their son was Irial. This Tephi was the daughter of the king of Jerusalem whom Jeremiah went forth to plant in Ireland after the ROOTING-OUT and DESTRUCTION of Zedekiah, the king of Jerusalem in c. 588 B.C. We find in the official lieage of the Royal House of Britain that the House of Stewart are the decendents of Tea Tephi and her husband Eochaidh the Heremon.

From Tephi and Eochaidh descended all of the Kings of Ireland and Scotland and ultimately Britain. It is for this reason that King David’s harp is the symbol of Ireland. 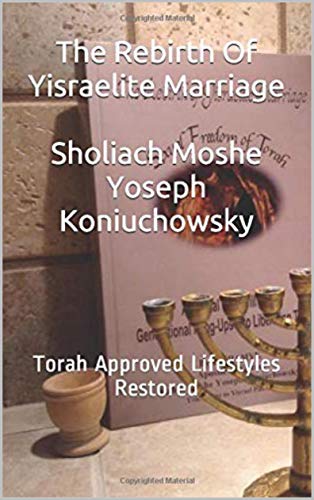 The Rebirth of Yisraelite Marriage 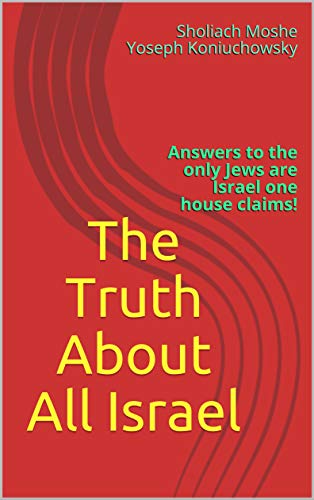 The Truth About All Israel

A refutation of the M.I.A.A. postition paper on the two houses of Israel.

The United States And Britian In Prophecy